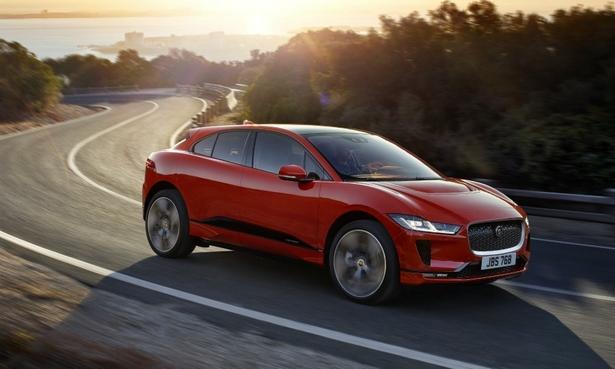 By:: Sameer Mohamed COMMENTS ::No Comments 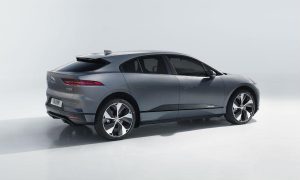 Jaguar touted design, a roomy interior and fast-charging as game-changing features in its I-Pace full-electric crossover.

The production i-Pace closely follows the design of the concept unveiled at the 2016 Los Angeles auto show, blending the height and angular lines of an SUV with a coupe-like profile.

It is built on a new aluminium architecture that packages its 90kWh lithium-ion battery, under the floor between the two axles. The arrangement allowed Jaguar to design a car with the short hood, roomy cabin and a more aerodynamically efficient squared-off rear end.

“We wanted to design the world’s most desirable EV, and I’m confident we’ve met that challenge,” he said in a statement Thursday as the automaker unveiled to I-Pace during a Web live stream. Jaguar says that the I-Pace’s interior space matches that of a large SUV. It’s similar in length to Jaguar’s XE midsize sedan at 184 inches. The Tesla Model X is much longer at 199 inches, which puts it in a bigger category.

The Jaguar sits on 22-inch wheels to increase the height to 63 inches but is still lower than the Tesla Model X at 66 inches. The I-Pace uses an electric motor on each axle to give the car four-wheel-drive. The combined power output is 394 hp, giving an acceleration time of 0 to 60 mph in 4.5 seconds.

California warns of break from Washington on clean-air rules
:: No Comments